He was born in The Hague, Holland. (For those who take an interest, his astrological chart can be seen here too) His father has been a primary school teacher, but before was an amateur Jazz-musician (saxophone & clarinet). After his work as a teacher he was a salesman for the State lottery until his retirement. His mother was, well, just mother. She devoted all her time to raising Raymond and his younger sister, Loretta.

Raymond first went to a secondary commercial school for some 2 years, but then switched to regular secondary school, MAVO, HAVO, and eventually got his Atheneum A diploma in ’76. From ’77 to ’82 he followed higher education at the Teacher’s College ZWN in Delft (subjects biology/social geography) and after that worked a year together with a friend. In ’85 he met Ciska at a party of an ex-student from his study. And barely 2 years later he began his paranormal work with Ciska.

Regarding his paranormal interests, when 12 years old he became interested in astrology, and this  returned about 4 times later in life. After having met Ciska he focused more sharply on this, and developed it in depth. From this abilities evolved in palmistry and card-reading.
In ’85-’86 he channeled some information from ‘other’ dimensions through automatic writing, but the collected information was quite abstract, meta physic, and impersonal, which isn’t so suited to help people with. 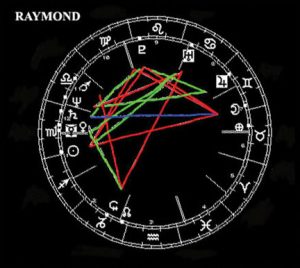 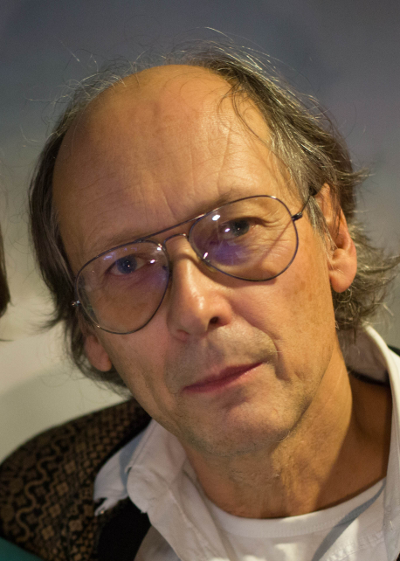 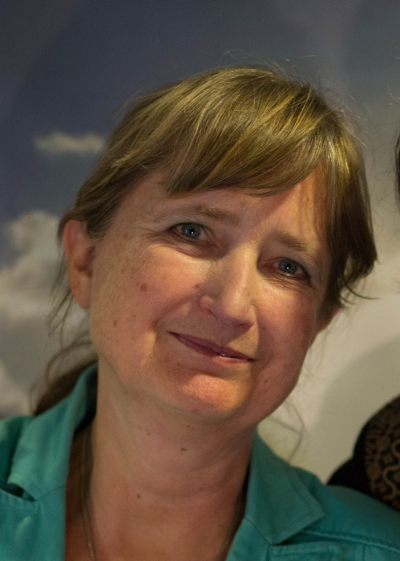